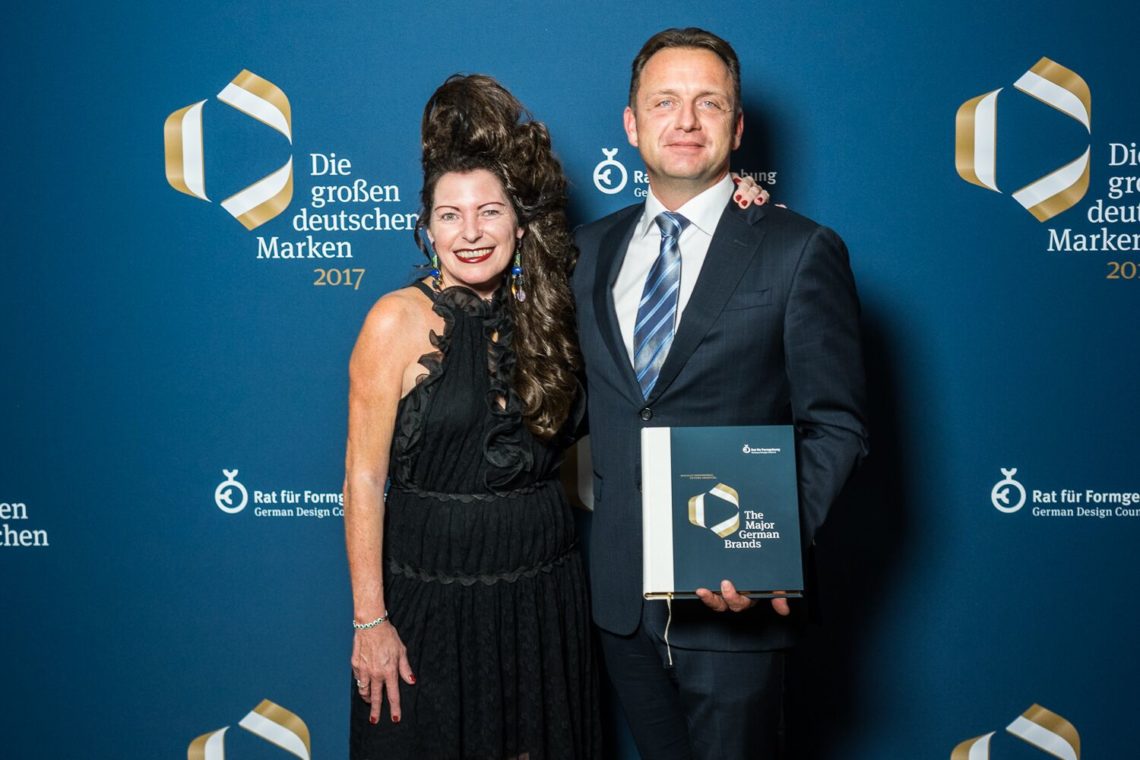 ‘The Major German Brands’ was presented on 26 September 2017 in the context of the Design Gala for 200 selected guests from the fields of politics, industry and design in the Soho House, Berlin. AXENT is very proud to be featured among the most reputable German brands. 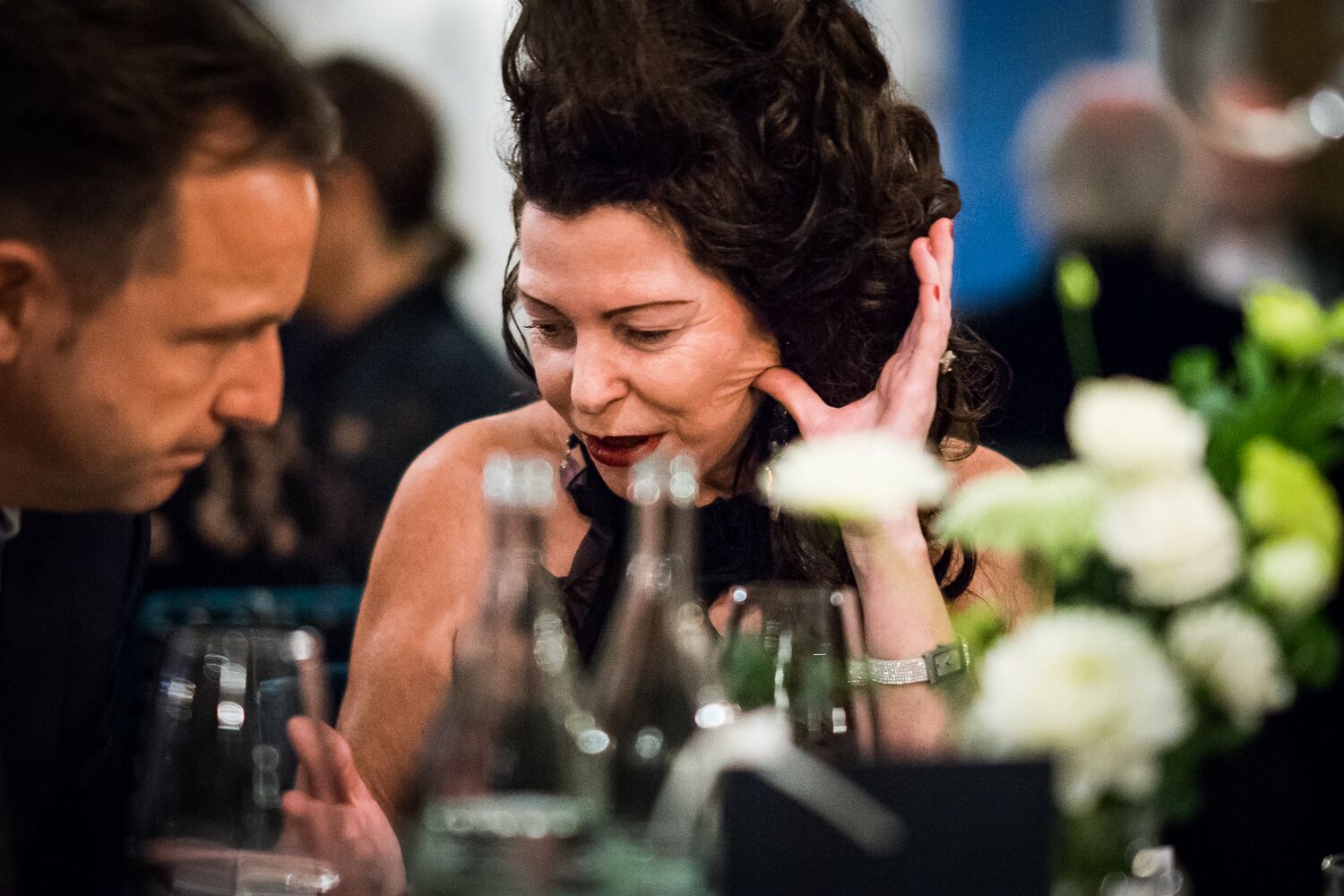 The theme of ‘The Major German Brands 2017’, which was presented in its fifth volume during the Design Gala in Berlin, is ‘SOCIALLY RESPONSIBLE. FUTURE-ORIENTED’.

German design has a strong history is full of success stories. A number of these are collected in the publication series ‘The Major German Brands’. Featuring a different theme every year, it has been presenting outstanding German brands since 2013 and confirms that ‘designed in Germany’ is now just as prestigious a mark of quality as ‘made in Germany’. Published as a high-quality book and containing editorial essays, the publication is today popular with readers far beyond the confines of the industry. 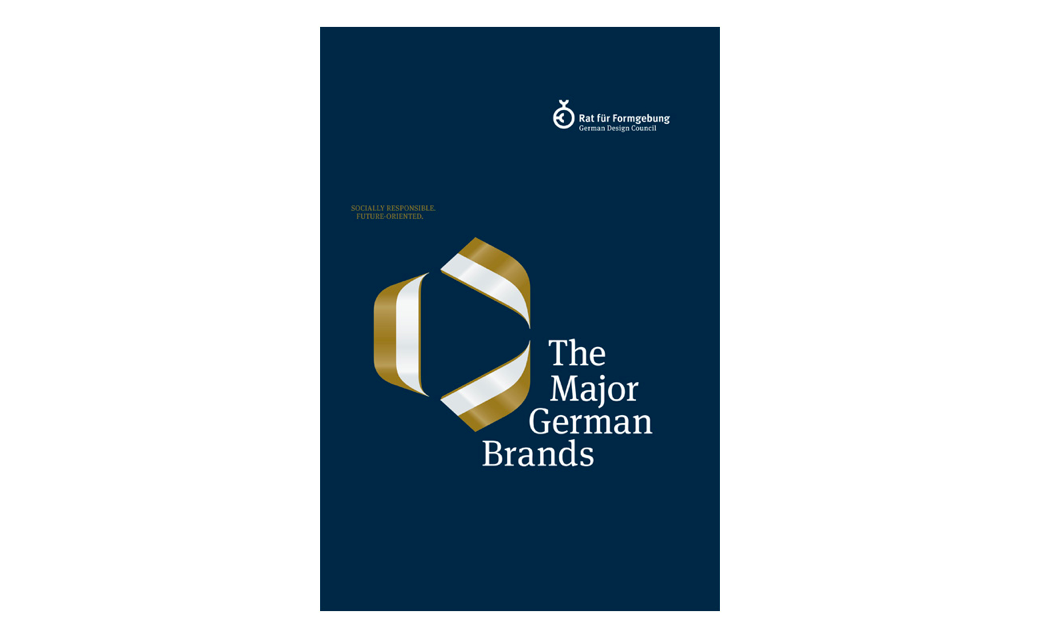 The Major German Brands since 2013 in figures: