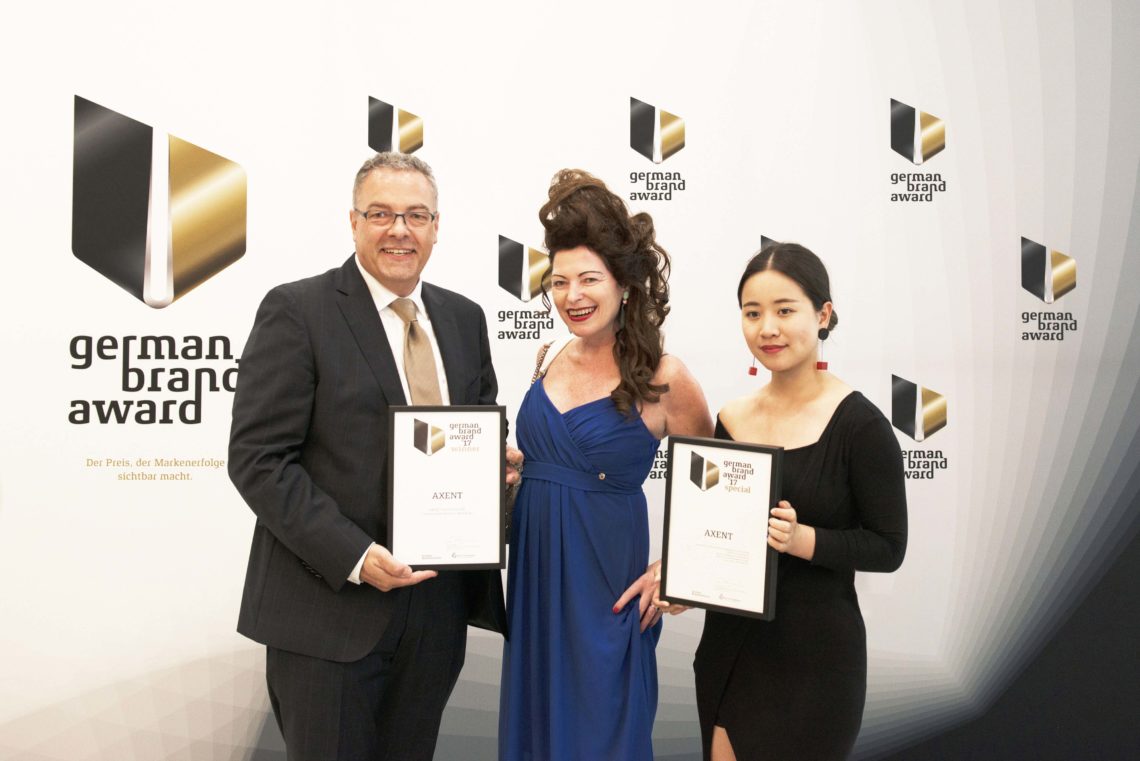 AXENT was one of the winners of the German Brand Awards on June 29, 2017 in Berlin. The Swiss manufacturer of shower toilets received several awards: the most meaningful one in “Excellence in Branding” for interdisciplinary brand leading, as well as “Newcomer Brand of the Year” and the winner label in the category “Industry Excellence in Branding – Heating & Bathroom”. More than 500 guests from the fields of economics, politics and media followed the exclusive invitation to the festive gala at the German Historical Museum.

“In Asia it has been standard for a long time, and now it is developing into a mega trend in Europe as well, especially on the German market – shower toilets. The brand AXENT, global leader in shower toilets, will most likely increase this trend. Their claim ‘Wisdom for Life’ signals for the company’s claim for highest quality. AXENT’s brand-new entry into the European market is altogether convincing with vigorous, clear and high-quality design – perfectly realized in the amazingly designed products from Mattheo Thun and Antonio Rodriguez. A strong and pleasantly simple piece of brand work, which was able to immediately make a name for itself in an otherwise saturated market,” was stated in the jury’s decision. 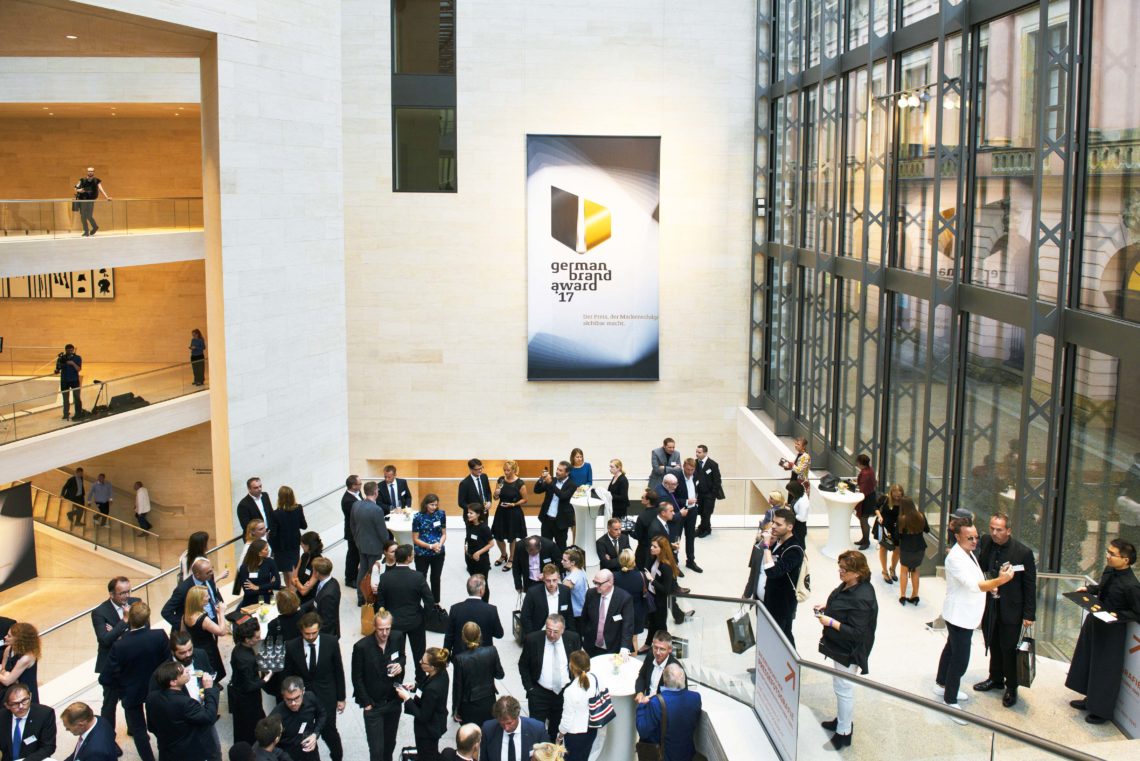 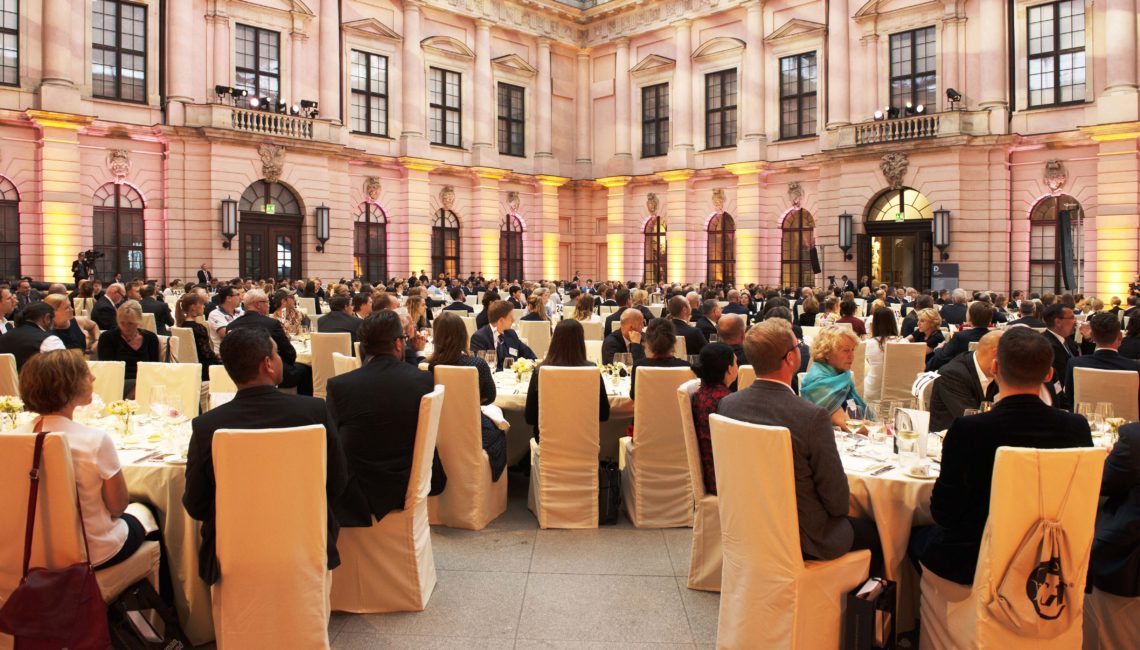 According to Andrej Kupetz, Managing Director of the German Design Council, “the second issue of the German Brand Award shows that more and more companies recognize the importance of consequent brand-work. That they are ready to understand a brand as a strategic instrument of business development, which sometimes requires drastic changes. Those who understand this without losing sight of the foundations of successful brand-work are well-prepared for challenges the future may hold.” 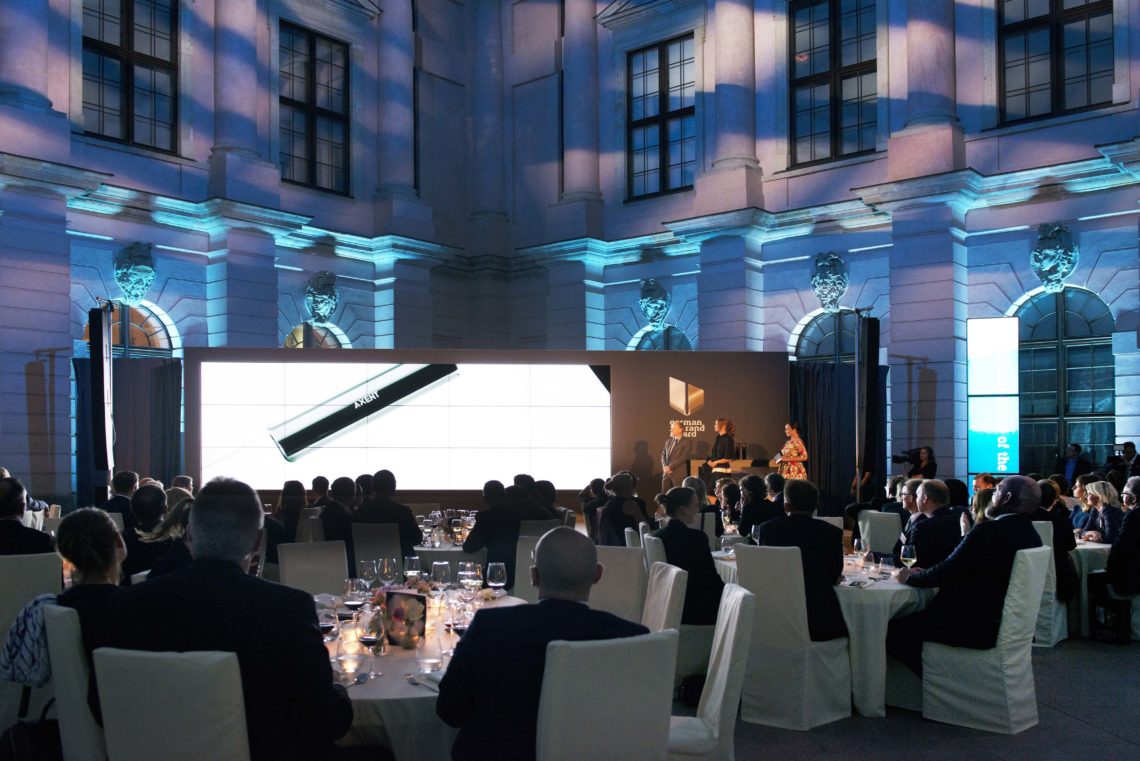 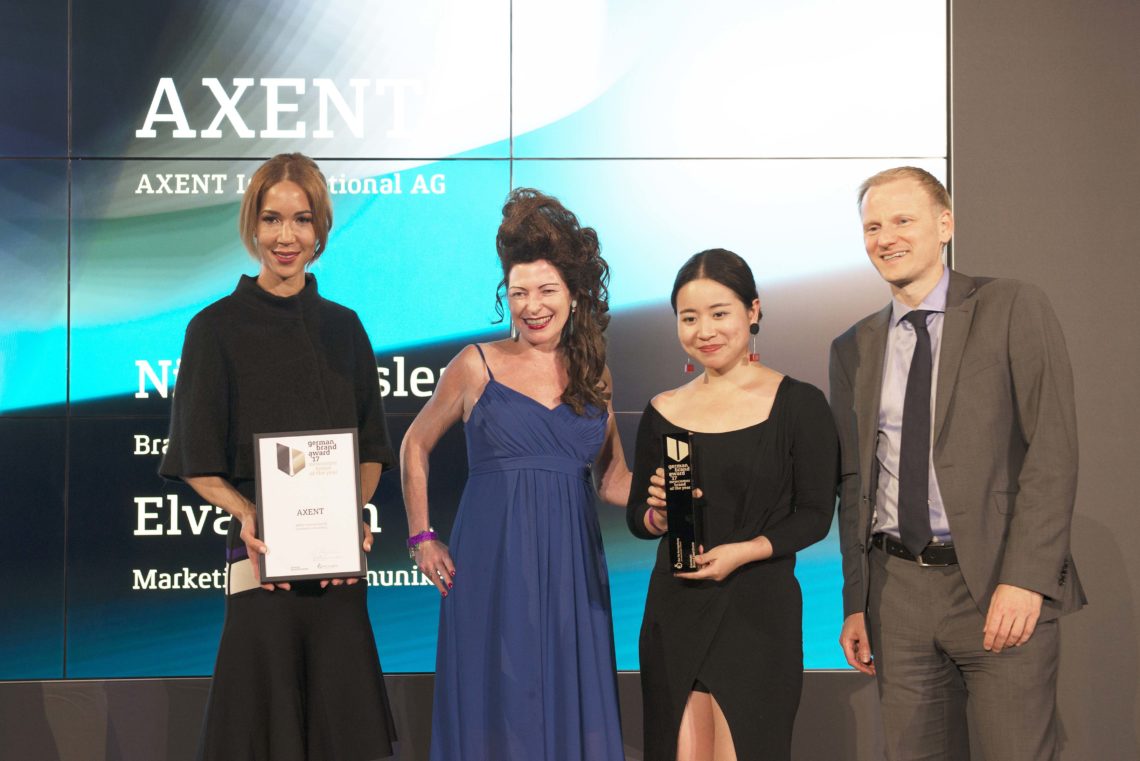 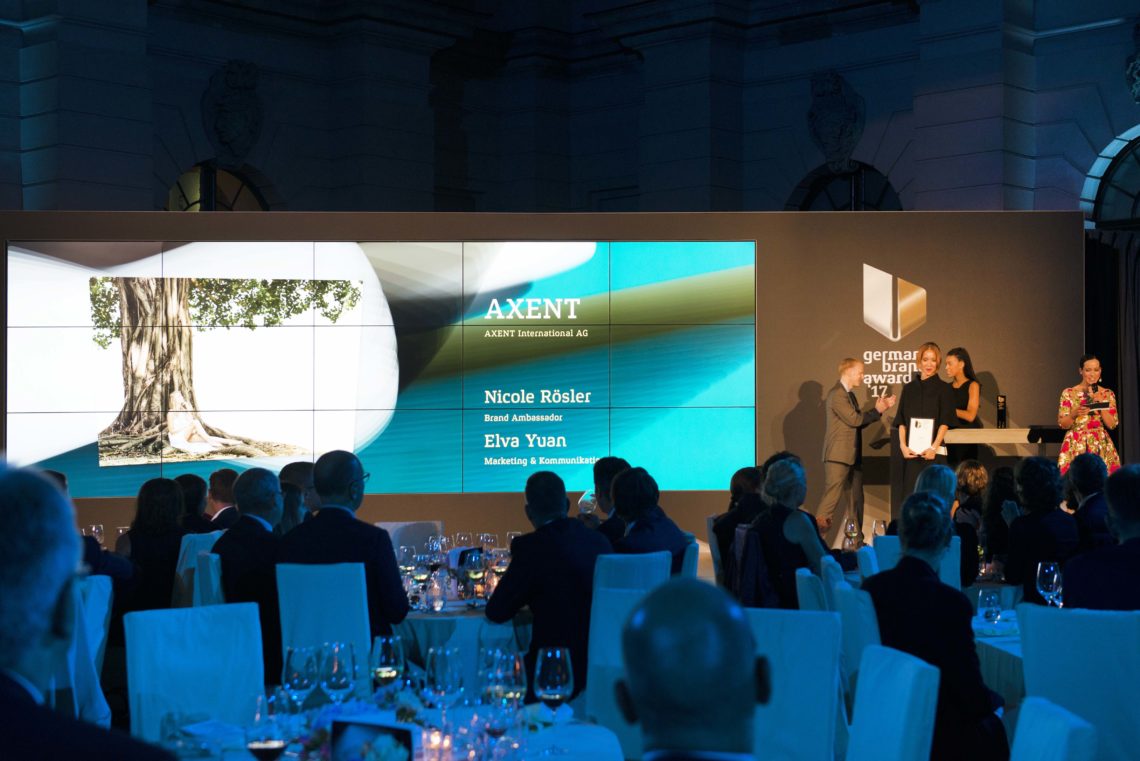